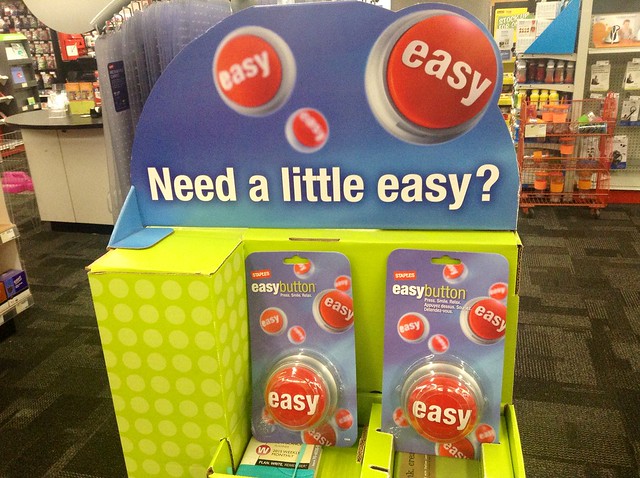 I'm a bookworm, nature lover, kick-boxer, candy fiend, sci fi geek, home body, progressive Christian and part-time student. I love my crazy life and the messy, fun, stubborn, silly, brilliant people who populate it. END_OF_DOCUMENT_TOKEN_TO_BE_REPLACED
This entry was posted on Thursday, March 17th, 2016 at 6:08 pm and tagged with cancer, easy, life is hard, life lessons and posted in Cancer. You can follow any responses to this entry through the RSS 2.0 feed.
« An Apple a Day
Ordinary Transcendence »

One response to “That Was Easy.”