Day 6: The Assumption of Agency

We had another long day of medical assessments today. It went well. My boy ate barium-laced food without complaint and sat still enough to swallow for the camera. He was quickly distracted from the sting of eye drops by the surly teenager across the room who was playing video games (tried to climb onto the poor boys lap). He watched YouTube videos about the solar system for hours during examinations and team consultations. We checked a number of worries off our list, with only a few small additions to the reasons-why-I-stay-awake-and-feel-guilty list.

One of many still to come.

I decided I would simply add an inspiring Ted Talk video as my blog today. So much better than what I might say anyway. Naturally I got sucked in, watching one more and then another and another. And here I am an hour later. Better informed I’m sure. But somehow more tired than ever.

And discouraged. Not because the talks aren’t motivating and exciting and chock full of good ideas. They are.

But so much of it won’t work for me. Not right now. As I watched a talk about dreaming the life I want and taking bold steps to get there, I realized why I feel so left out.

Not just Ted talks, but parenting tips and elaborate holiday plans and the latest greatest decorating fad on Pinterest – all of which my kids would demolish in seconds. 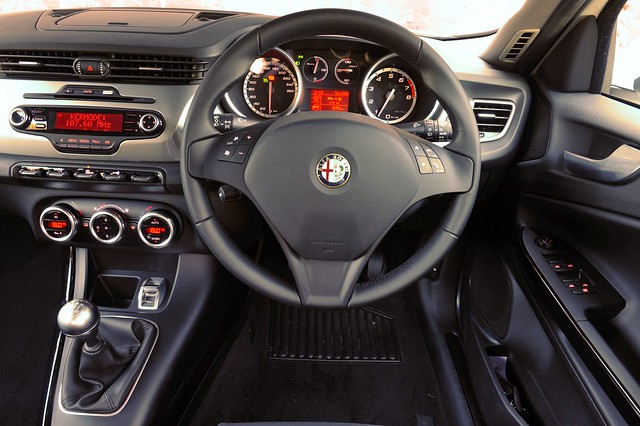 Our society assumes we have the agency to make anything we want to, happen. That we are in the drivers seat of our own life. That we determine how it will go. If we use the right technique. If we work hard enough. If we pray the right prayers. If we eat the right foods. If we make the right decisions. If we want it bad enough.

The truth is, I don’t have as many choices as most people in my social circle. When the speaker asked, after a dramatic pause… NOW where will you be in a year? My answer isn’t all that complicated. Exactly the same place.

That’s the best case scenario. That we’ll have only 6 months of chemo left and a new cycle of medical assessments among other things. And if I’m dreaming really big, a few less pounds and a few more online courses under my belt.

Even that, is far more control over my own life than most women in my situation, in other parts of the world, or in all of history have ever had. I’m incredibly privileged when I extend my sight beyond my Facebook feed and my immediate surroundings.

Yes, there are some doors that open so much slower for our family and some that will always be closed to us. And it’s a rub. I’ll probably stumble on new pockets of grief all my life.

In the end, I gotta believe it makes me see life clearer. Because we really aren’t as in charge as we think. Contentment is less about taking control of my life and more about accepting it. Happiness and self-worth based on accomplishment is fleeting. And exhausting.

Success is completely different from one person to the next. It’s deeply personal. And I doubt it’s pinnable.